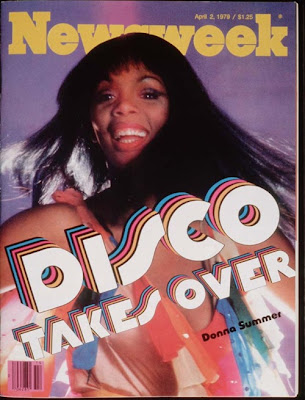 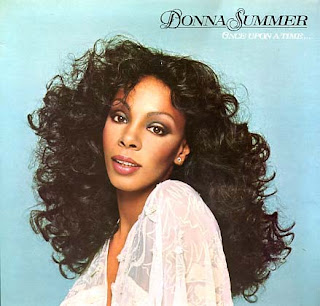 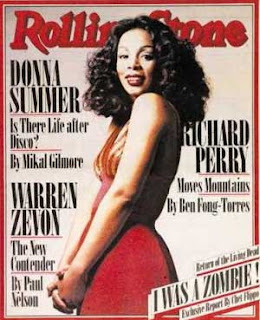 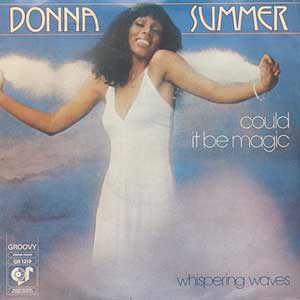 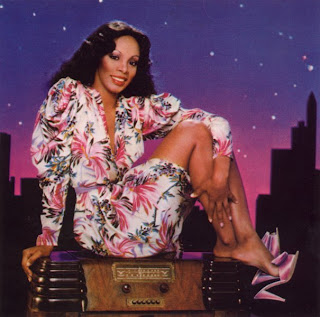 It was sad news to read Donna Summer has passed away. She is one of my music inspirations. As a dancer on Soul Train as a teen - I was there when she made her debut and subsequent return. All of the dancers were excited to see this new mysterious singer the sexy persona and music that made us really work the dance-floor even harder. When her songs played on set or in the clubs you could feel the extra enthusiasm and passion.

(That's me dancing to Donna's music on Soul Train in silver lame shorts!)


(Dancing to 'The Queen' in white skinny jeans!)

I understand the "Queen of Disco" label however I feel it marginalizes her place in music history. Not simply "Disco" Donna Summer also ruled "Pop" Music radio and charts for a time. She also brought elements into the mainstream fusing Rock (Hot Stuff) with dance, not to mention pushing the sexual envelope at the time though she quickly determined she didn't want to get stuck in that box. Summer really worked all genres and was such an inspiration. Being paired with Barbara Streisand for "Enough Is Enough" had to also be one of the first mega-watt pairings of two music superstars. Donna Summer continued to intrigue with a host of iconic images to match the music.

Donna Summer's double albums were and are unparalleled concept albums, few did them better male or female in any genre - her releases for me were events.  I couldn't wait to see the cover art, read the liner notes and listen to the music. "Four Seasons Of Love" is one of my favorite albums. With the freestyle dance "Waacking", a lot of us were hitting those Giorgio Moroder Donna Summer beats. This continues for the new young global set of kids learning and doing the dance - Donna Summer's music is a must. From my point of view she was an underrated singer and songwriter in the midst of her legendary career. 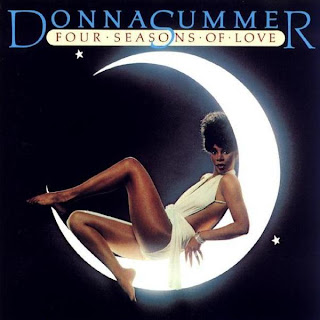 When I signed my solo deal with MCA, Jheryl Busby the executive who signed me, had worked with Donna Summer in promotions during her Casablanca years. When I started telling him my ideas and concepts, Jheryl totally understood and supported my vision. Why? In part because of his history with Donna and Casablanca. When he revealed his work with her, it made me feel at ease with him. In essence, she was indirectly a part of my decision to sign with MCA. We were connected through him.


Donna Summer's music is a part of the soundtrack of my life along with millions of other's around the world.  As a fellow veteran artist in this business and continued fan of her work I know that she continued to create quality music up through her last full length 'Crayons' and single 'To Paris With Love' a couple of years ago. 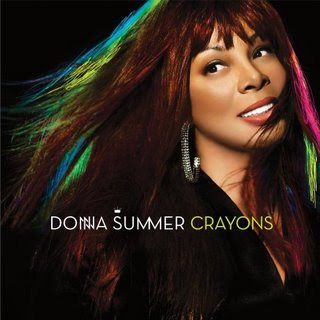 The current dominance of dance music that young artists have jumped on is rooted in disco. Electro / techno roots is simply another extension of the form and so I hope they know she's another artist whose shoulders they stand on. As Brian Eno told David Bowie upon hearing "I Feel Love" in Berlin- "I have heard the sound of the future.."

My thoughts and prayers go out to her family and friends. I will continue to celebrate the amazing magic, connection and joy from her music legacy and life. 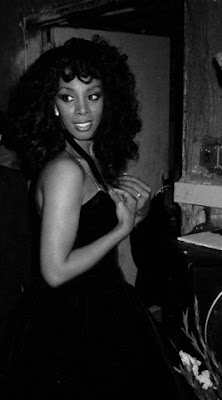 New York Times: "The Queen of Disco Who Transcended and Era":
http://www.nytimes.com/2012/05/18/arts/music/donna-summer-queen-of-disco-dies-at-63.html 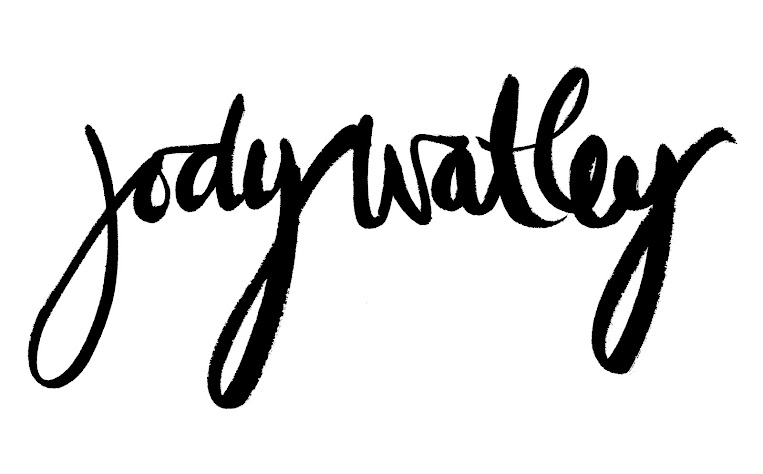 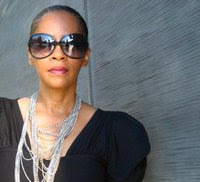 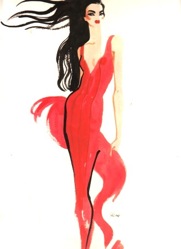 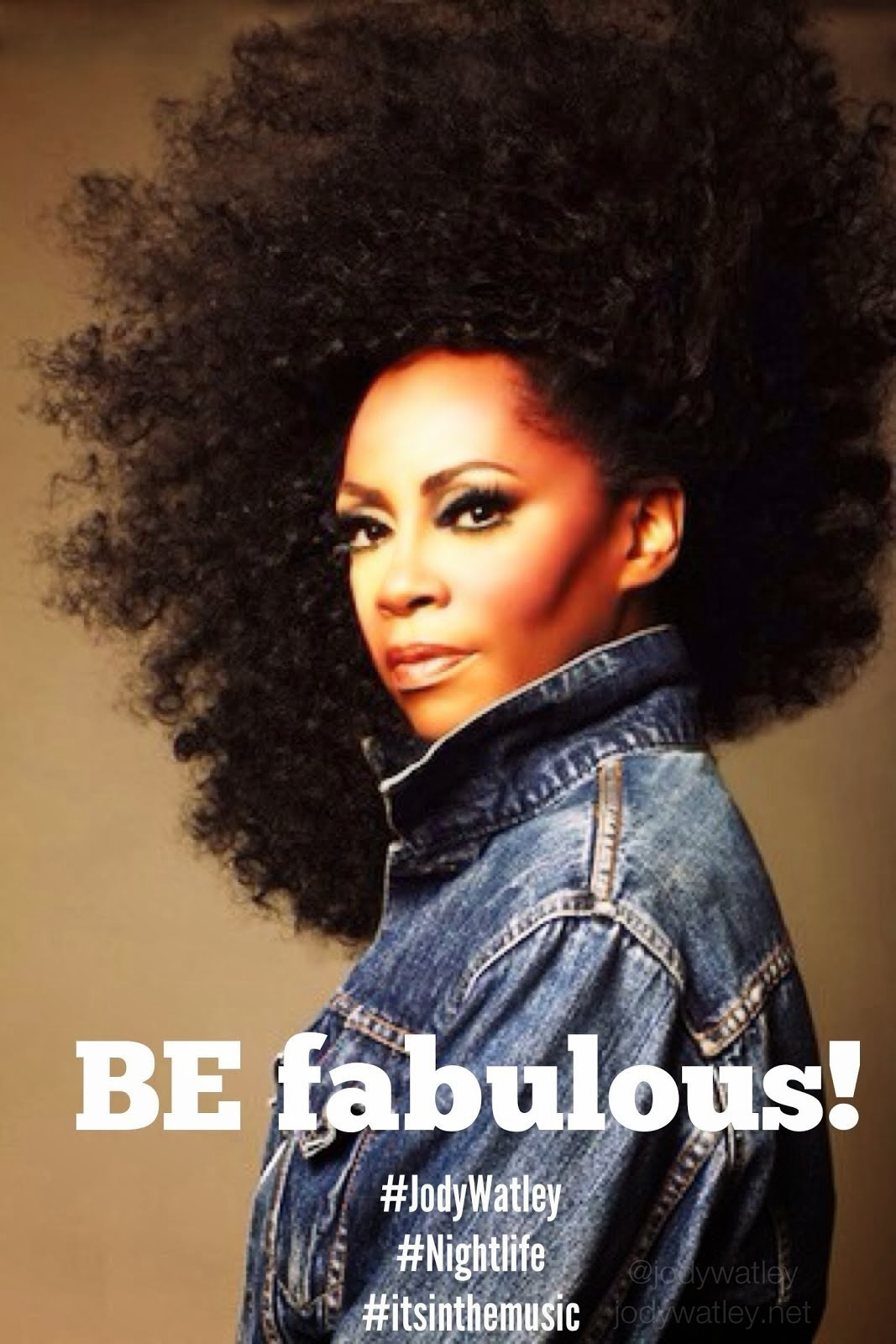